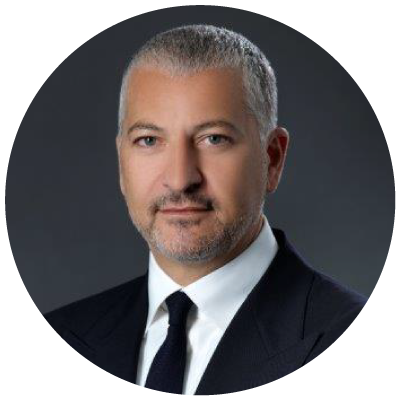 Prior to joining Inspired as CEO Africa & The Middle East, Rabih Saab was President & Managing Director for Europe, Middle East, Africa and South Asia for Travelport where he held overall responsibility for the strategy and performance of Travelport’s leading Travel Commerce Platform in these regions.   Rabih and his team were also responsible for introducing new and highly innovative products to travel agencies operating across the region, all designed to help them sell more, earn more and meet their customers’ needs. Prior to this, Rabih was President and Managing Director for the Middle East, Africa and South Asia.  In 2008 he led the transformation of Travelport’s new direct operations for travel agents and airlines across the region the Middle East.

Before joining Travelport, he held senior executive roles at a number of international organisations with operations in the Middle East, Africa and South Asia, including French company Chantelle, Japan Tobacco International and Procter & Gamble.

Rabih was born in Lebanon and is a graduate of Business Administration from the American University in Beirut.  Since 1991, he has lived in Dubai, Saudi Arabia and Cyprus and currently resides in the United Arab Emirates. 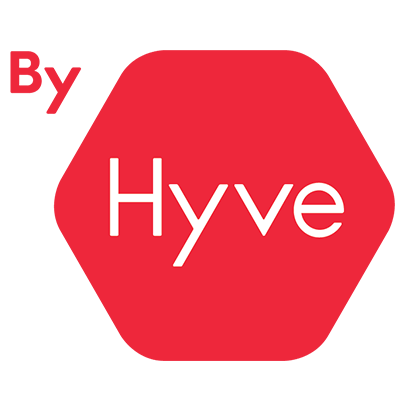