Here at Bett MEA we are passionate about Education and Technology. 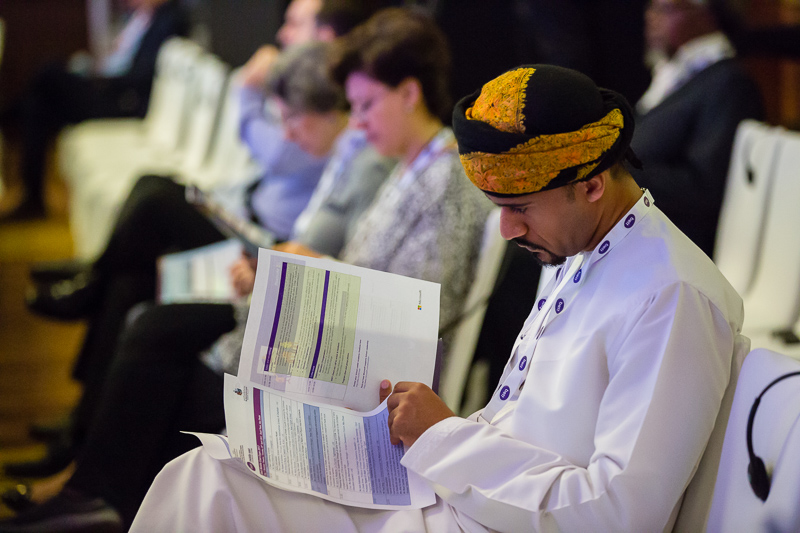 We conduct in-depth research throughout the year to keep ourselves up to date with developments across the region and ensure we’re providing the most relevant content at Bett MEA 2018.

Here are some of the regional insights we’ve discovered this week:

Iran has banned the teaching of English in primary schools after leaders warned that early learning of the language opened the way to a Western “cultural invasion”. The Head of the state-run High Education Council said that “teaching English in government and non-government primary schools in the official curriculum is against laws and regulations”. Read more.

The Telecommunications Regulatory Authority (TRA) is launching the UAE Hackathon (design sprint-like event in which computer programmers and others involved in software development, including graphic designers, interface designers, project managers, and others, often including subject-matter-experts, collaborate intensively on software projects. Wikipedia). 1200 participants are expected to take part in six hackathons across the Emirates.
The TRA Director General Hamad Obaid Al Mansoori said: “The UAE Hackathon is part of the UAE Government strategy to keep pace with the changes and data produced by the Fourth Industrial Revolution, accompanied by the decision of the wise leadership to establish a ministry of artificial intelligence, to become the first country in the region in this field.” Read more.

The Space Agency has launched the iShuttle – an online portal which allows students to contribute ideas and solutions to ‘space’ challenges. The Minister of State for Higher Education and Chairman of Space Agency, Dr. Ahmad Abdullah Humaid Bel Houl Al Falasi, said: “Encouraging students to enter science, technology, engineering and math fields is a key goal of the UAE Space Agency and a priority of the UAE Vision 2021 to ensure that the UAE develops the human capital necessary to create a world leading knowledge economy.” Read more.