MAKE IT MEANINGFUL – VR for Impact in the Classroom 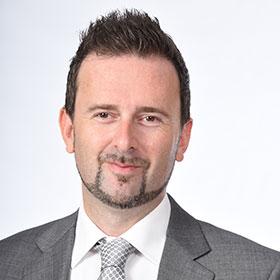 At BETT MEA 2017, I debuted my model for the Depths of Virtual Reality as a part of a presentation with former colleague Ronan McNicholl. Moving from simple VR experiences at the PERCEPTION level towards the more powerful experiences at the IMMERSION level is very much informed by the technology that schools have at their disposal. 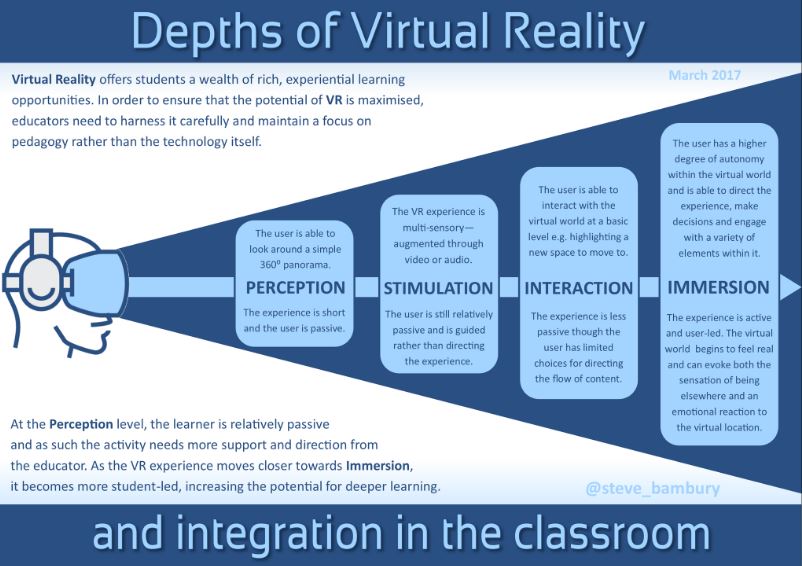 Mobile VR headsets running off phones or iPods are still the most viable solution for schools due to budgetary and logistical limitations. As I stated at BETT last year, there is nothing wrong with harnessing VR technology that works within the lower levels of PERCEPTION or STIMULATION – as long as the pedagogy surrounding the experiences is well-considered. 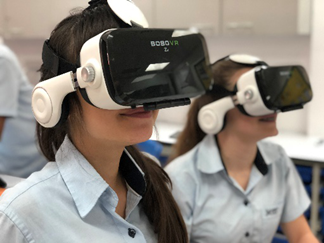 Over the last year we have begun to integrate VR more broadly at JESS Dubai, with students from EYFS to Sixth Form getting to experience this amazing technology. With support from the team at HTC Vive, we have also been able to further explore fully immersive, room-scale virtual reality. This has included a team of Sixth Form art students creating an art installation inside VR using Tilt Brush for our recent TEDx event and letting sports science students step inside a beating human heart to better understand the effects of exercise on the organ. 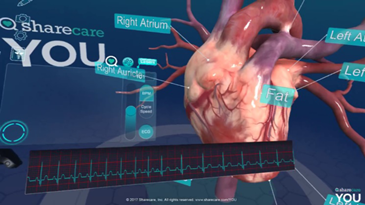 No matter what form of hardware or applications the JESS Dubai students are using, I work with staff to ensure that the VR experiences we are delivering always have meaning and purpose. With higher-end technology this can often be easier as the student has more autonomy and the experience is generally less passive. That being said, some of our most powerful VR-enriched lessons have used simple 360⁰ videos!

Here are five examples of different ways we have integrated VR at JESS Dubai, including the apps we have used and the types of activities that have accompanied the experiences:

Year 6 students at JESS Jumeirah used Timelooper to travel in time and stand in Trafalgar Square during The Blitz of World War II. Students used this powerful, multi-sensory experience to build banks of descriptive language to inform a creative writing task. You can see the app in action and hear feedback from the students and staff in this video:

Year 5 students at JESS Primary used ViewMaster Destinations and Unimersiv to visit the Acropolis as a part of their study of Ancient Greece. This activity was coordinated as a team-based task with the challenge to find out as much information as possible about this legendary location. Students had to collaborate and communicate effectively within a time limit to ensure that they covered enough virtual ground to find the widest range of information. 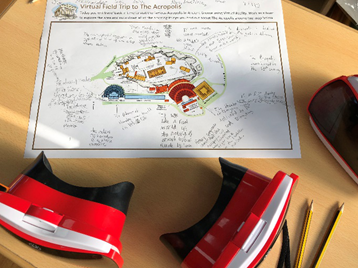 This literacy project with Year 7 students was designed to help them develop more effective description of settings for ghost stories. Working in pairs, they took turns watching a 360⁰ haunted house experience from Nickelodeon whilst their partner asked questions about what they were seeing, hearing and feeling. The emotive ideas that they gathered were then used to inform their own narratives. Stepping inside 3D Designs (Year 10 students)
As a part of the DIDI competition, Year 10 students in JESS Secondary were using Google SketchUp to design the car showroom of the future. I then helped them import their designs into a VR app called Kubity which allowed them to actually step inside their models in life-size scale. One student immediately realised that the doors they had built were too small for the customers and realised that they needed to redesign the entrance completely! 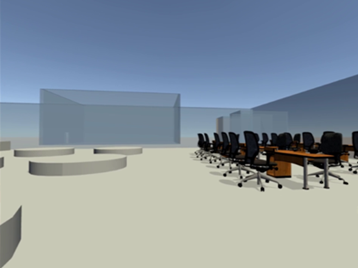 Understanding Autism (Year 12 students)
This project is currently on-going and is one of the most exciting things I am involved in right now. Sixth Form psychology students watched the autism experience from BBC Cape before connecting with the BBC’s Head of Cognitive Design, Sean Gilroy, to learn more about the project. The students are now in pre-production of a 360⁰ film of their own to tackle the issue of stress in schools. 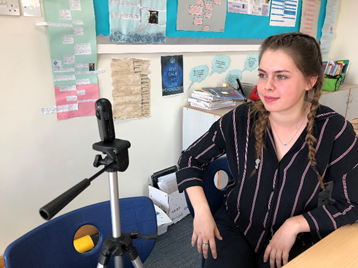