Sir John is one of a small, select band of educational professionals 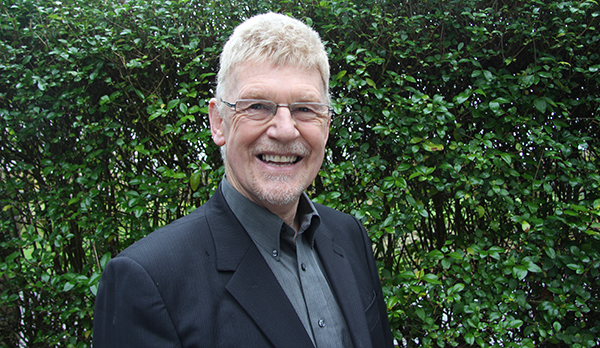 Sir John is one of a small, select band of educational professionals who have not only had their achievements recognised in the New Year’s Honours List (2003), but have been able to help and inspire others with their knowledge and passion. One of the most entertaining, inspiring and sought-after speakers on the global educational stage, his achievements and reputation for straight-talking, leadership and creativity have led him to be invited on to a number of panels and thinktanks.

When Headteacher of three secondary schools over a period of 17 years, he was asked to join the Government’s Policy Action Team for Neighbourhood Renewal at the Social Exclusion Unit. He was also a member of the Headteachers’ National Focus Group on Truancy and Exclusion and the Excellence in Cities Project at the DfES. Sir John was part of the National Remodelling Team and the Leadership and Development Unit sponsored by the National College for School Leadership.

Working part-time at the Centre for Educational Leadership at Manchester University, he presented on a range of programmes as well as designing and delivering a Master’s Course at Liverpool University focused on the leadership of change. A Non-Executive Director on the board of Aintree Hospitals Trust, he was also a Governor of two schools on Merseyside.

Sir John has written two books; ‘Truancy and exclusion: a teacher’s guide’ and the best-selling ‘The Magic-Weaving Business’ and has coauthored ‘Winning the H Factor: the secrets of happy schools’. He enjoys travelling, keeping fit, the theatre, golf, walking in the mountains and good food and wine. In his past he has played football semiprofessionally and earned his living as a singer/guitarist in a rock duo! He is a season ticket holder for his beloved Everton and feels privileged to be Chair of the Board of ‘Everton in the Community’ and a Governor at The Everton Free School. He is a governor at Bolton St Catherine’s Academy, a 3 – 19 all through school in Bolton and is also proud to be the Chancellor of Sefton’s Children’s University.